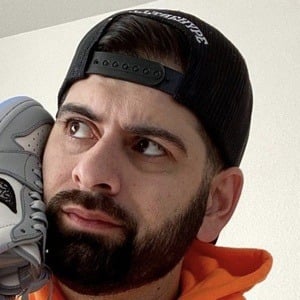 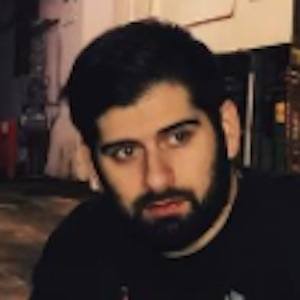 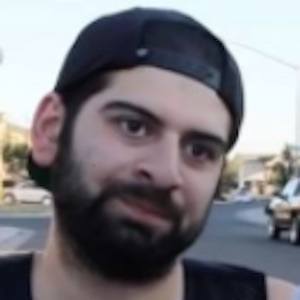 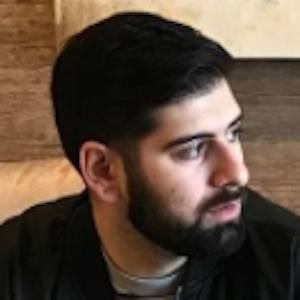 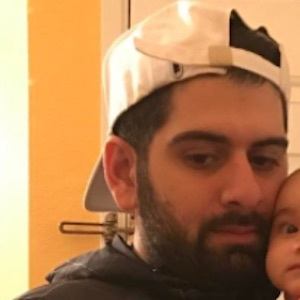 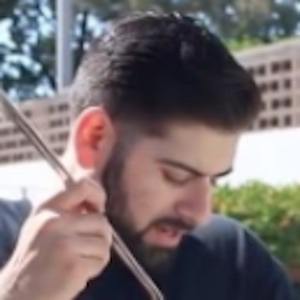 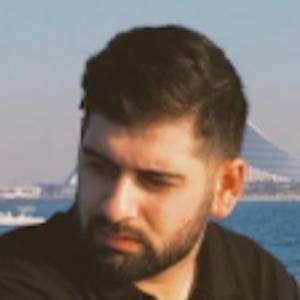 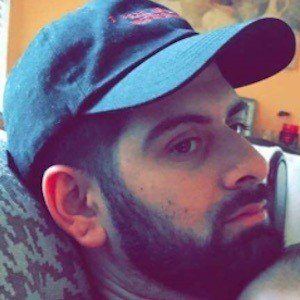 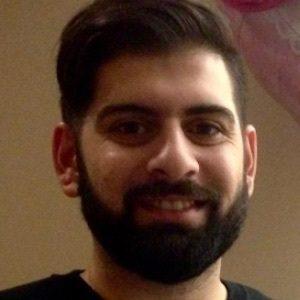 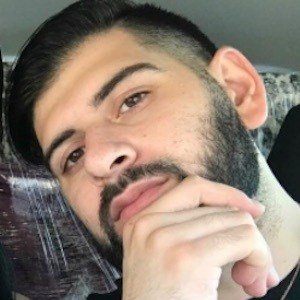 Social media sensation most well-known for his YouTube content on both his self-titled channel and his QrewTV channel. He's widely known for his sneaker-related videos and content.

He first grew popular on Vine. He started making comedic content for YouTube in 2007, with his first video being "Afghan Fight for the Dinner Bill."

He has accumulated more than 1.3 million subscribers on his QrewTV vlogging channel. His Vine account had more than 50,000 followers before the app was shutdown.

He was born in San Francisco, California; he would later live in Los Angeles.

He collaborated with FouseyTUBE on a video called "Driving Test!" in January of 2010.

Qias Omar Is A Member Of