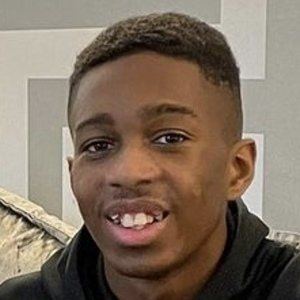 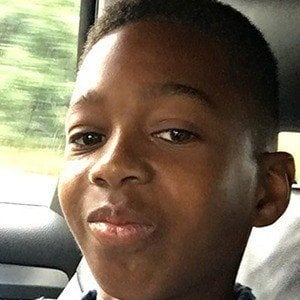 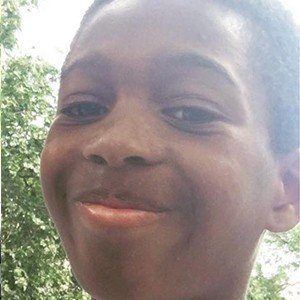 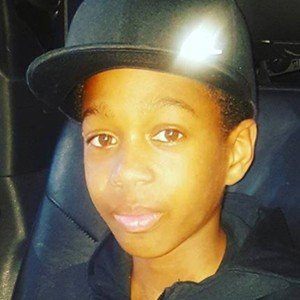 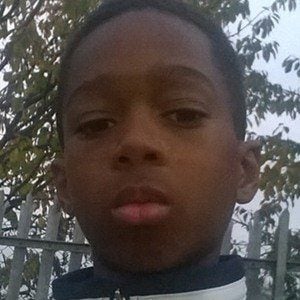 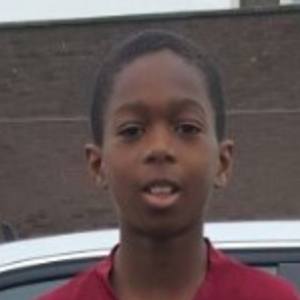 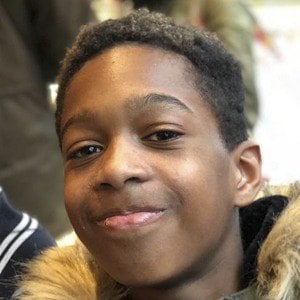 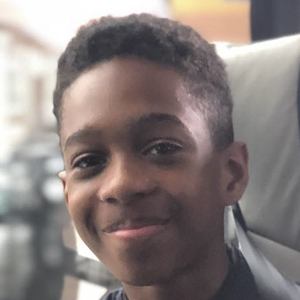 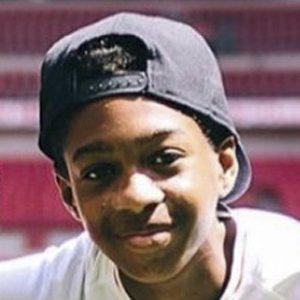 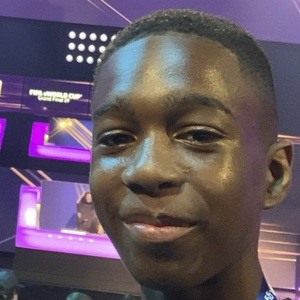 Soccer fan and gamer who publishes content from games such as FIFA, Call of Duty, and Rocket League to his SMELTZER channel. He has earned more than 500,000 subscribers.

He created his YouTube channel, which was originally called It's Romello, in August of 2016. He was previously seen on the channel of his brother, Lorenzo.

He stars alongside his family on a vlog channel called Meet The Greers.

He has three brothers named Lorenzo, Thiago, and Marcelo and twin sisters named Sienna and Sariah. His parents are Tara and Nathan Greer.

In February 2019, he posted a YouTube video called "TIK TOK IS MADNESS!!!!!" where he reacted to TikTok posts by popular creators such as Cash and Maverick Baker.

Romello Greer Is A Member Of