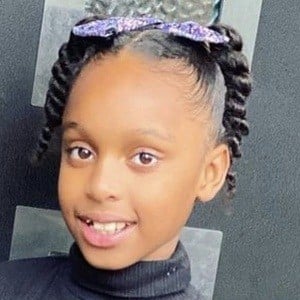 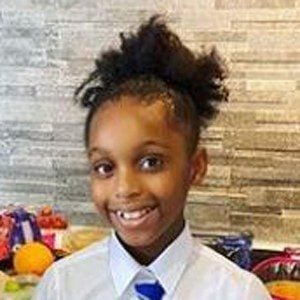 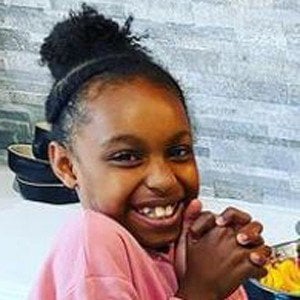 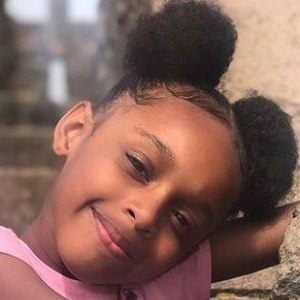 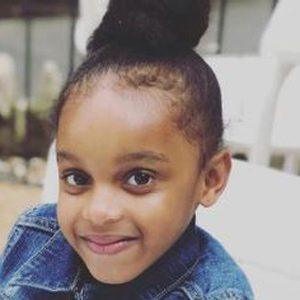 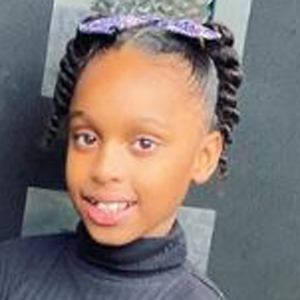 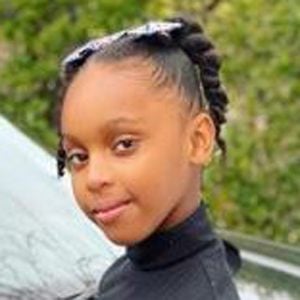 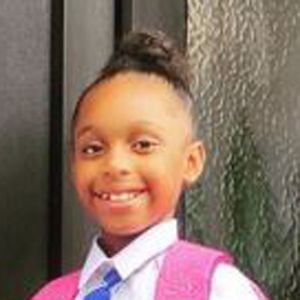 One of six siblings featured on the popular YouTube channel Meet The Greers that is run by parents Nathan and Tara Greer. Vlogs and challenge videos published to the channel have resulted in more than 370,000 subscribers.

Her family's YouTube channel was launched in December of 2016.

Her brothers are Romello, Thiago, Marcelo, and Lorenzo Greer.

Sariah Greer Is A Member Of