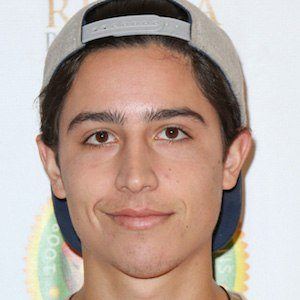 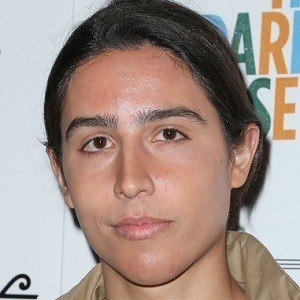 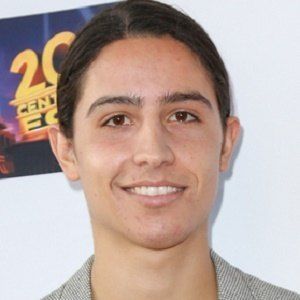 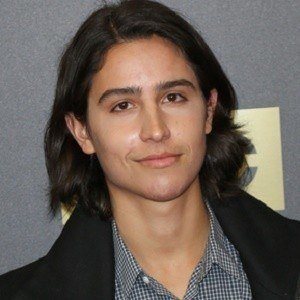 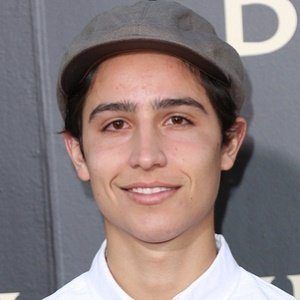 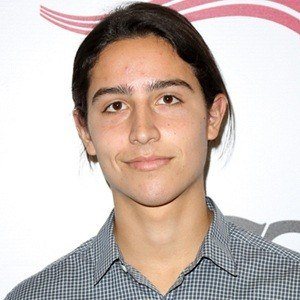 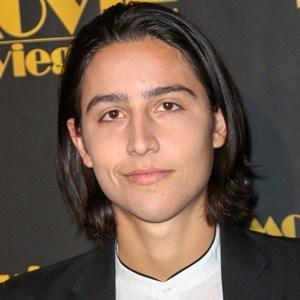 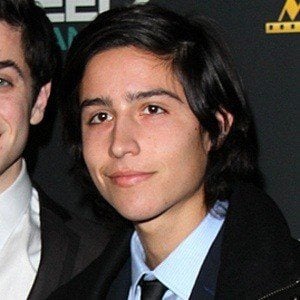 Actor who played Chris Manawa on Fear the Walking Dead, he later took on the role of Gabe Reyes on Agents of S.H.I.E.L.D.

He began his television career with a variety of roles, including a recurring role on 7th Heaven.

He was virtually unrecognizable as a Vulcan Bully in J.J. Abrams' Star Trek. He played Lorenzo in Paul Blart: Mall Cop 2.

His older brother is actor David Henrie. He married Kyara Pintos in 2015. They welcomed their first child, Joseph, in October 2016.

He guest-starred on The Ghost Whisperer with Jennifer Love Hewitt.

Lorenzo James Henrie Is A Member Of

Fear the Walking Dead
Only Mine
26 Year Olds
TV Actors