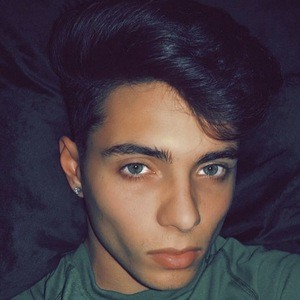 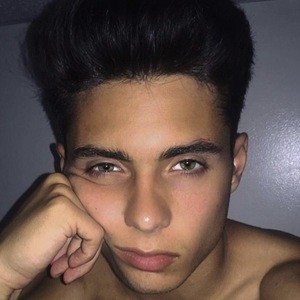 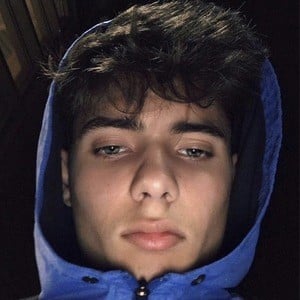 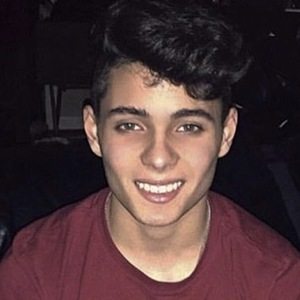 Instagram and Snapchat personality with a username on the former platform of lorenzoroca01. He would earn more than 360,000 followers.

He was in his college years when he began to find online success.

He made videos on YouTube such as "How To Get Followers on Instagram (2018) - How I gained 400k in 6 months" and "OPENING FANS SNAPCHATS?"

He had a wiener dog named Zippy growing up.

He and Harrison Webb are both internet personalities who were born on January 19, 1997.

Lorenzo Roca Is A Member Of