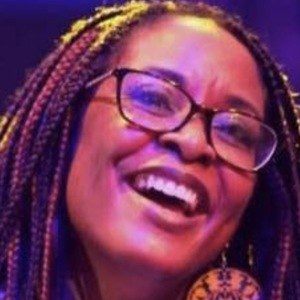 American Jazz singer who has released two albums, including Healing Within in 2010 and Eclipse of the Soul in 2012.

She received a BA in Mass Media Communications from Hampton University in 1988.

She has also worked as a background vocalist for many international musicians, including Phil Perry and George Duke.

She grew up with her family in Washington D.C.

She has been a background vocalist for singer Yolanda Adams.

Lori A. Williams Is A Member Of