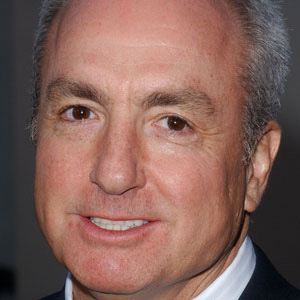 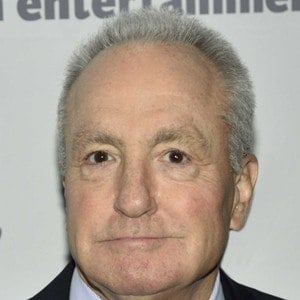 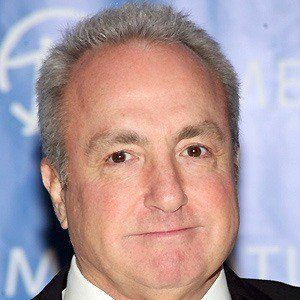 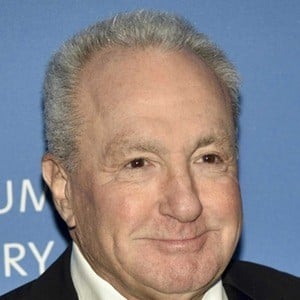 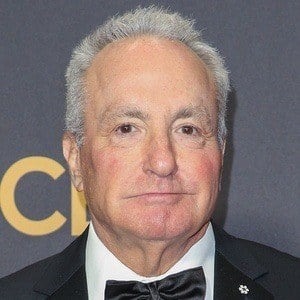 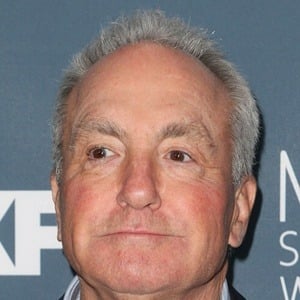 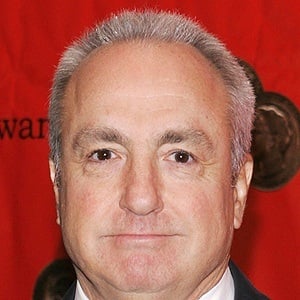 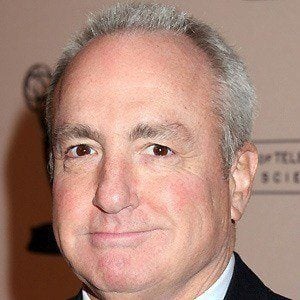 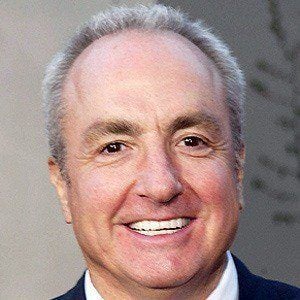 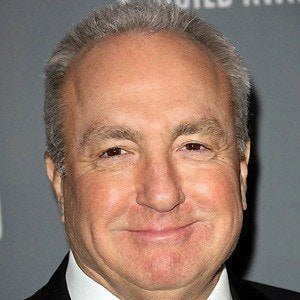 Saturday Night Live's executive producer and creator. He built a multi-platform comedy franchise around it.

He majored in English at University College, University of Toronto, from which he graduated in 1966.

He usually stayed in the background, but he occasionally appeared on SNL, most notably on a skit where he offered the Beatles $3000 to reunite on the show. They didn't.

He helped launch the careers of such stars as Tina Fey and Amy Poehler.

Lorne Michaels Is A Member Of