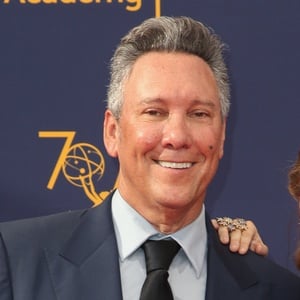 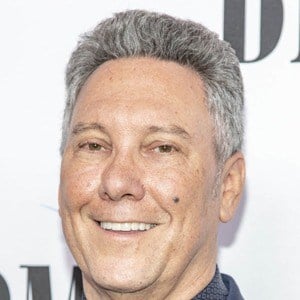 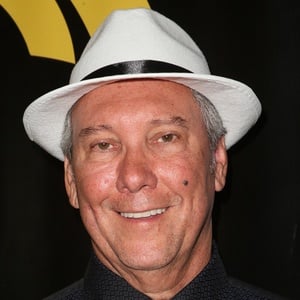 Most recognized as the creator of the hit ABC series Full House and it's spin-off series Fuller House. He also created the ABC comedy Hangin' with Mr. Cooper.

He studied Media Production at UCLA prior to starting his career.

He purchased the iconic San Francisco home featured in his series Full House in 2016.

He directed the Olsen Twins, Mary-Kate and Ashley's first ever movie, To Grandmother's House We Go.

Jeff Franklin Is A Member Of