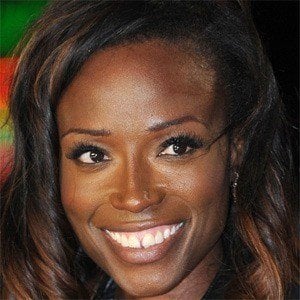 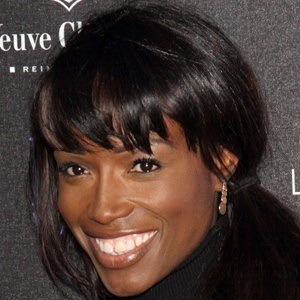 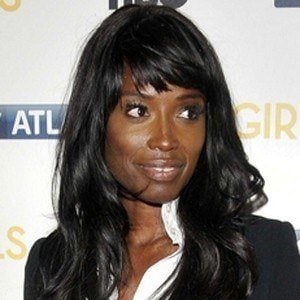 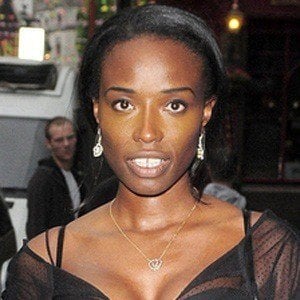 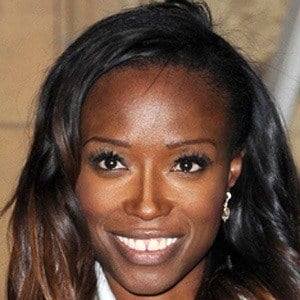 Television personality, author, and cook who is notable for her appearances in Baking Made Easy and Home Cooking Made Easy, titles which also served as titles for her cookbooks.

Her career as an entertainer began when she was a sixteen year-old model. She would eventually appear in the 1998 Sports Illustrated swimsuit issue.

One of her other notable cookbooks/TV presentations is titled Lorraine's Fast, Fresh, & Easy Food.

She married Count Kaz Balinski-Jundzill in 1995 and divorced him in 2000. She has a daughter named Ella who works as an actress.

She was discovered by the same agent who discovered model Naomi Campbell.

Lorraine Pascale Is A Member Of