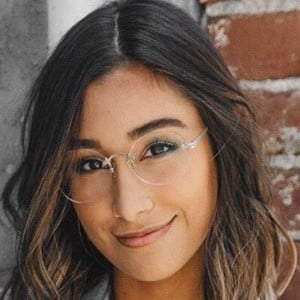 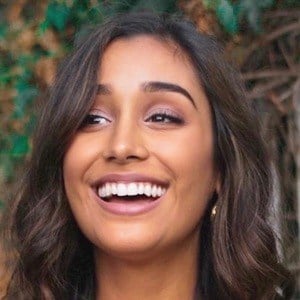 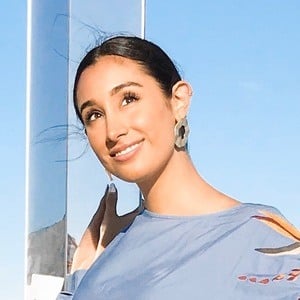 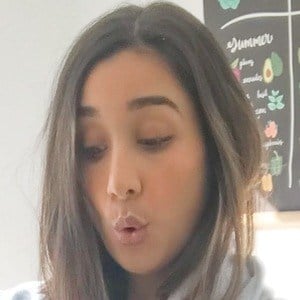 Actress and media host who found fame on her Lose Your Veganity YouTube channel. She shares her vegan lifestyle content with 30,000 subscribers.

She's been in a relationship with a man named Jesse.

Nisha Balsara Is A Member Of