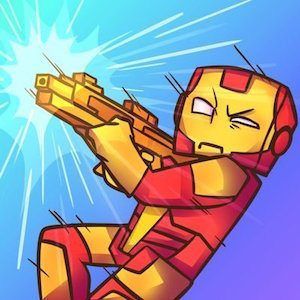 He has been creating 3D pixel gun content since June 2015.

He is considered to be the number one pixel gun 3D YouTube channel.

He shares a birthday with fellow YouTube star Kaelyn Olivia.

LosGaming Is A Member Of