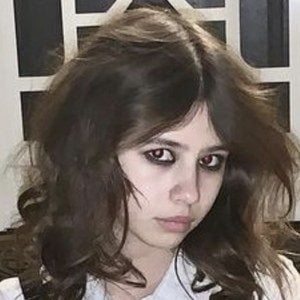 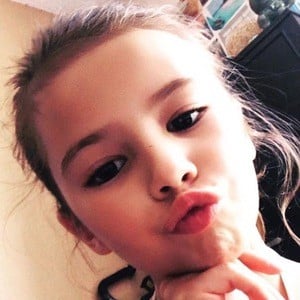 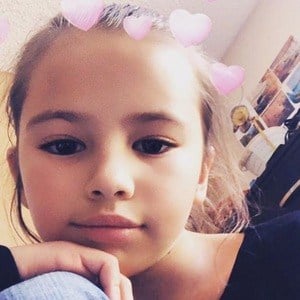 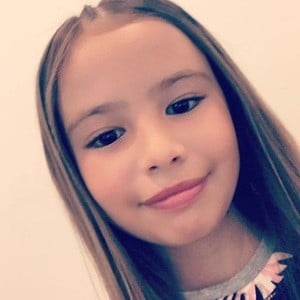 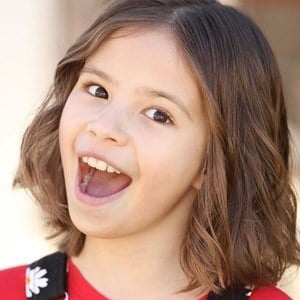 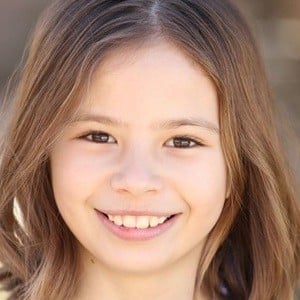 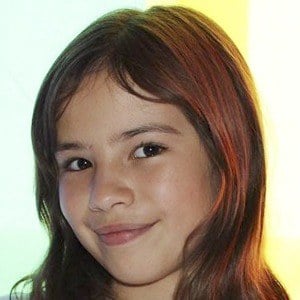 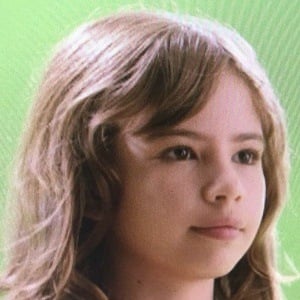 Actress known as a cast member of the Brat original web series Hotel Du Loone. She also appeared in the 2018 film Magic Max. In 2020, she starred as A Capella in the sequel to The Adventures of Sharkboy and Lavagirl, We Can Be Heroes.

She was featured in a T-Mobile lemonade stand commercial.

She was nominated for a Young Artist Award for the first starring role in a feature film.

Her parents are Lisa Reyes and actor Ernie Reyes Jr.

She starred alongside Hayley LeBlanc in Hotel Du Loone.

Lotus Blossom Is A Member Of