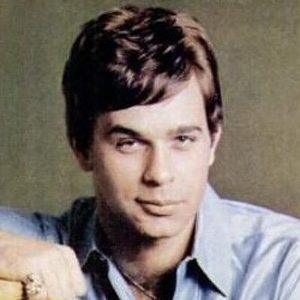 Known for the songs Lightnin' Strikes, Rhapsody in the Rain, and Two Faces Have I. He possessed a three-octave vocal range.

He worked as a session vocalist in New York after graduating from Moon Area High School in Pittsburgh, Pennsylvania.

He performed his early hit songs on Dick Clark's American Bandstand and was greatly admired by John Lennon.

His song She Sold Me Magic was covered by Elton John.

Lou Christie Is A Member Of