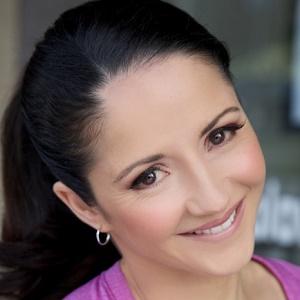 Notable for winning bronze medals at the 2000 and 2004 Summer Olympics, this competitive diver is also famous for winning gold at the 2002 and 2006 Commonwealth Games and at the 2003 World Championships.

She began her diving career at the age of twelve; during her earlier childhood years, she trained as a gymnast.

She participated in the 2012 Olympics (held in London, England) when she was thirty-three, making her the oldest competitor in any of that year's Olympic diving events.

Born Loudy Tourky to a family of Palestinian descent, she spent her early days in Haifa, Israel, and the bulk of her childhood in Australia. She and her husband, Australian rules footballer Simon Wiggins, welcomed a daughter in 2010 and a son in 2013.

Wiggins suffered an injury and was unable to participate in the 2008 Olympics; however, her fellow Australian diver, Briony Cole, medaled that year in the 10 meter synchronized event.

Loudy Wiggins Is A Member Of