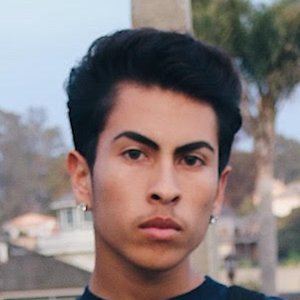 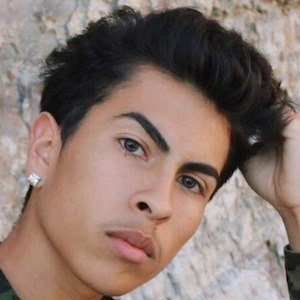 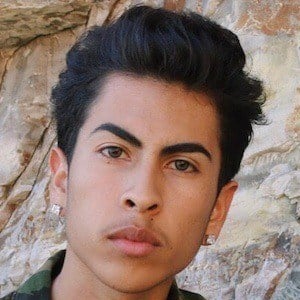 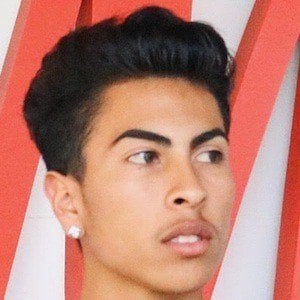 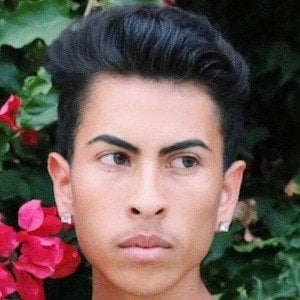 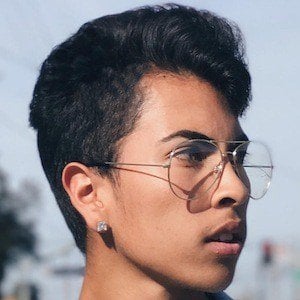 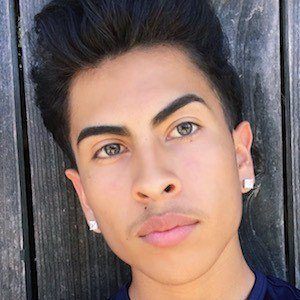 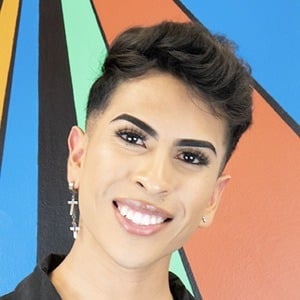 He kicked off his Internet career on YouTube when he created his channel in March of 2014.

He has two sisters named Andrea and Yoatzi. His boyfriend Fernando first appeared on his YouTube channel in the May 2020 video titled, "BOYFRIEND RATES MY OUTFITS!! | Louie's Life." The couple broke up in late 2021.

He published a cover of Rihanna's "Stay" to his YouTube channel that featured him performing alongside his sister Yoatzi.