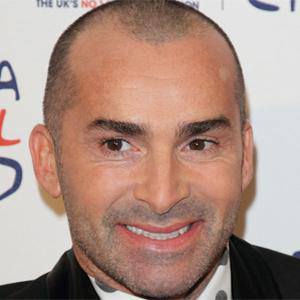 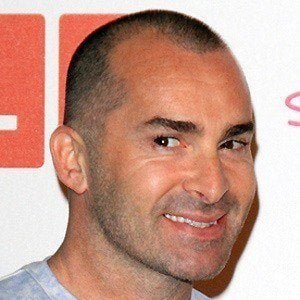 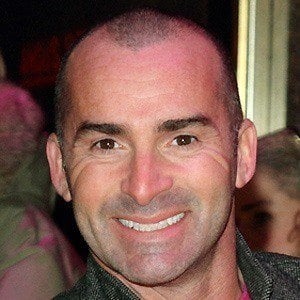 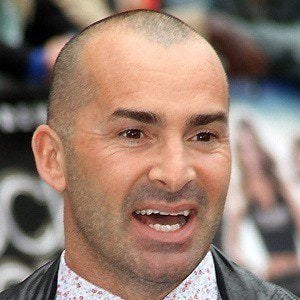 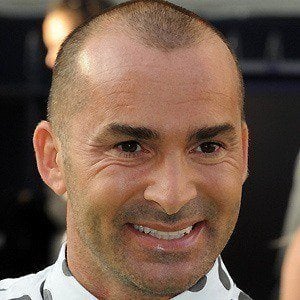 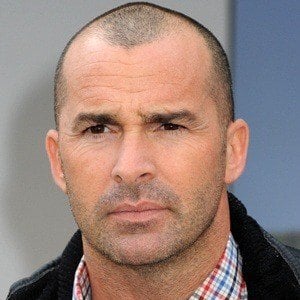 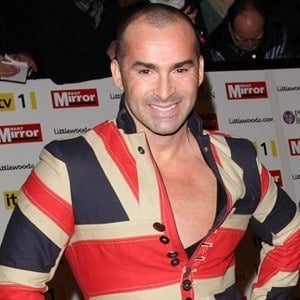 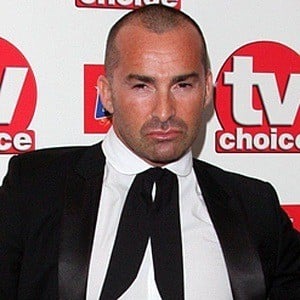 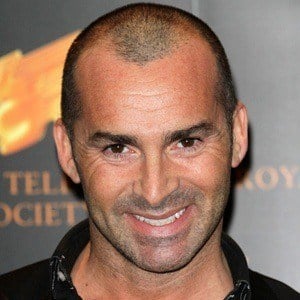 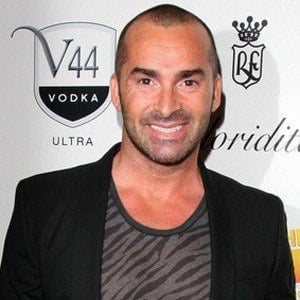 English dancer and choreographer who served as artistic director of London Pineapple Dance Studios. He's also appeared as a judge on shows like Cirque du Celebrite and Dancing on Ice.

He performed in several West End theater productions, including Cats and Miss Saigon.

He was on Big Brother season 12 and has been a guest on the comedy show Would I Lie to You? He released an autobiography in 2011.

He was born in London and raised with two older sisters.

He danced on tour with Emma Lee Bunton and the Spice Girls.

Louie Spence Is A Member Of