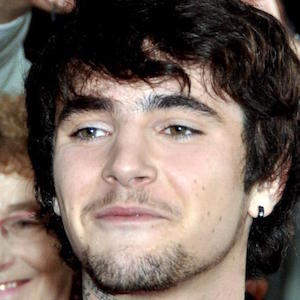 Singer known for his tenure on the French version of the reality TV competition show The Voice. In 2014, he formed a band, called Louis Delort & The Shepherds.

At age 16, he left school to study music at the conservatory level.

He and his father, a musical composer, composed one song for the soundtrack of 1789: Les Amants de Bastille. It was called "On My Skin."

During his appearance in the first season of The Voice, he was chosen by Garou to be a member of his team.

Louis Delort Is A Member Of