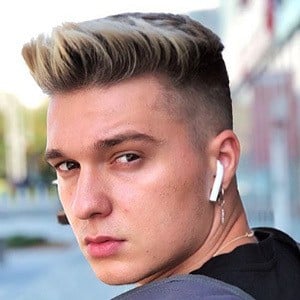 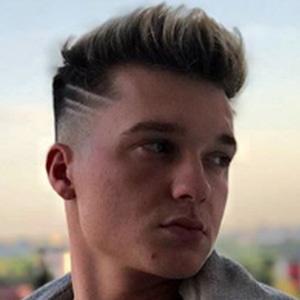 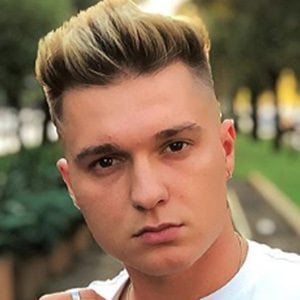 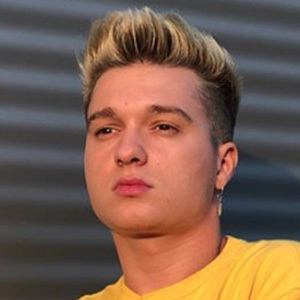 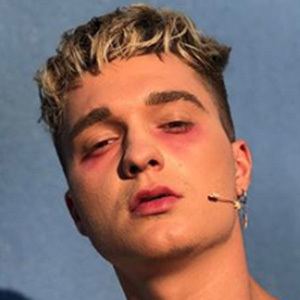 Social media star who has gained fame for his louismflr TikTok channel. He has earned massive popularity for his musical duets, lip-syncs, and dubs often featuring original comedy.

He began posting to his TikTok channel in October 2018.

He has amassed more than 750,000 TikTok fans. He has also gained more than 230,000 followers to his louismflr Instagram account.

He and Juan Victor VC are both famous Romanian TikTok stars.

Louis Florea Is A Member Of