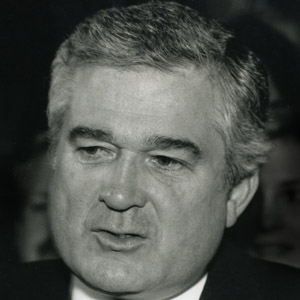 American CEO of RJR Nabisco, IBM, and The Carlyle Group.

He joined American Express as the executive vice president in charge of the charge card division in 1978.

He and The Carlyle Group were accused of benefiting from the 9/11 attacks.

He was married to Elizabeth Robin Links. The couple had two children together.

Louis V. Gerstner Jr. Is A Member Of