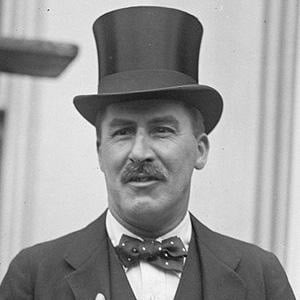 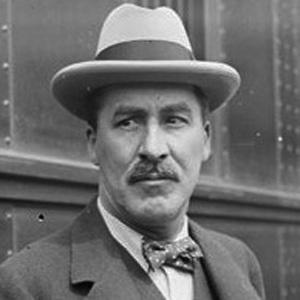 Archeologist whose discovery of the tomb of 14th-century BC pharaoh Tutankhamun in 1922 made him famous around the world. He was the first chief inspector of the Egyptian Antiquities Service.

He worked in several uncovered tombs and made his way to Chief Inspector of the Egyptian Antiquities Service.

His death at a late age is a strong argument against the supposed curse of the pharaohs, an alleged curse believed by some to be cast upon any person who disturbs the mummy of an Ancient Egyptian person, especially a pharaoh.

He was born to parents Samuel Carter, an artist, and Martha Sands Carter.

He was portrayed by Max Irons in the 2016 ITV series Tutankhamun.

Howard Carter Is A Member Of