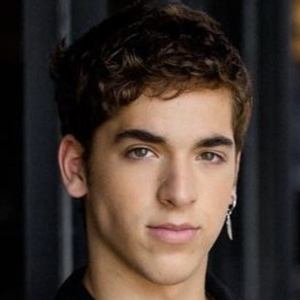 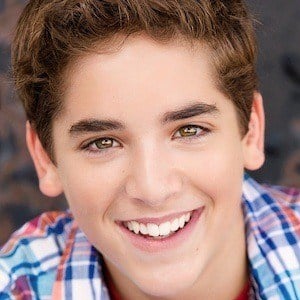 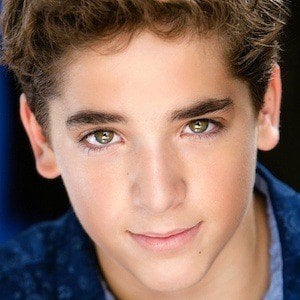 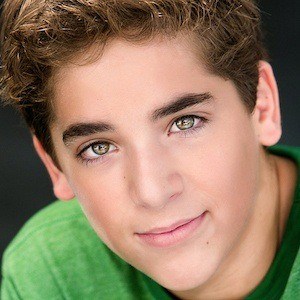 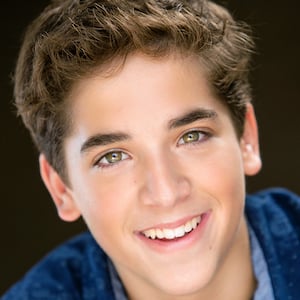 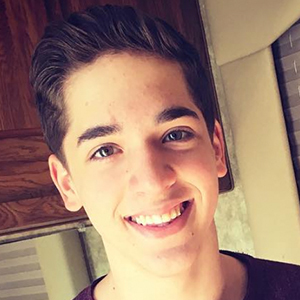 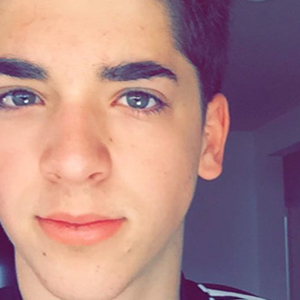 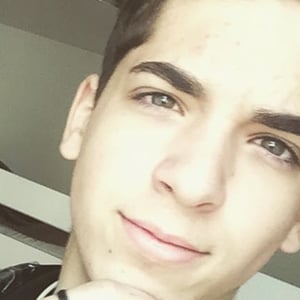 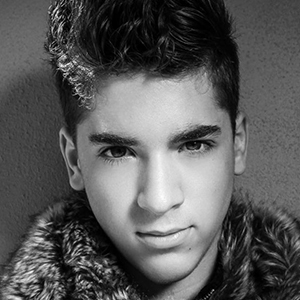 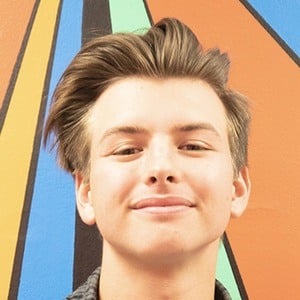 Nickelodeon actor best known for his role as Robbie Miller on the series Every Witch Way.

He began acting at the age of 9, with roles in several commercials and short films.

He is an honor student who enjoys reading manga, playing video games, and acting.

He was born in Altamonte Springs, Florida and has a younger brother and an older sister who attempt to keep him grounded. He has been romantically linked to Kaitlyn Driscoll.