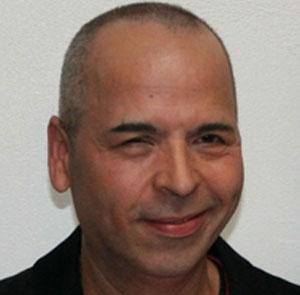 He matriculated from the Ray-Vogue College of Design.

He consulted Anna Wintour on his designs many times and has claimed that she is largely responsible for his aesthetic.

He was born in Chicago, but grew up very poor in Mexico, where he moved when he was four.

Louis Verdad Is A Member Of