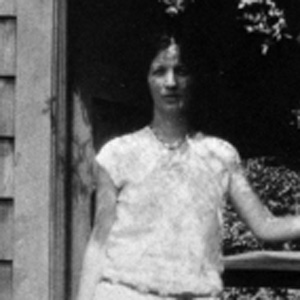 American poet, translator, and literary critic whose best-known works include Body of This Death and Dark Summer. She became the fourth United States Poet Laureate in 1945.

She attended Boston University, but left school after a year to marry a United States Army corporal.

During the 1930s, she worked as a poetry editor for The New Yorker.

Her first marriage to Corporal Curt Alexander lasted only two years. In 1943, she married fellow writer Raymond Holden; however, after twelve years, this marriage also ended in divorce.

She was a friend of poet W.H. Auden.

Louise Bogan Is A Member Of