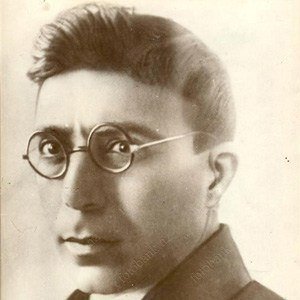 Azerbaijani poet, dramatist, director, and screenwriter whose plays Almaz and Sevil were turned into films. His work focused on the struggle of women to overcome oppression.

He abandoned his attempt to study medicine at Azerbaijan State University.

He was the writer of over twenty plays and often directed his own productions.

His father passed away in 1902, after which Jabbarly and his three siblings were raised by their mother.

He translated William Shakespeare's Hamlet in 1925.

Jafar Jabbarly Is A Member Of