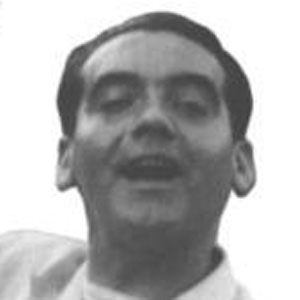 Spanish poet and theatre director who was a member of the Generation of '27 and was executed by Nationalist forces during the Spanish Civil War.

He attended Sacred Heart University where he studied law, literature, and composition.

He wrote the script for the film Viaje a la luna in 1929.

His father was a landowner with a farm surrounding Granada where he grew up from the age of 11.

Federico García Lorca Is A Member Of