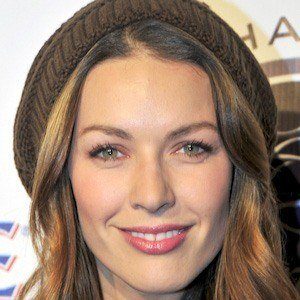 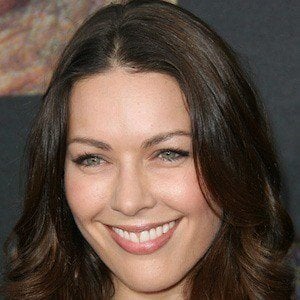 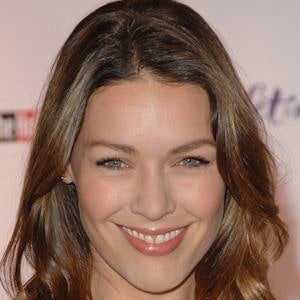 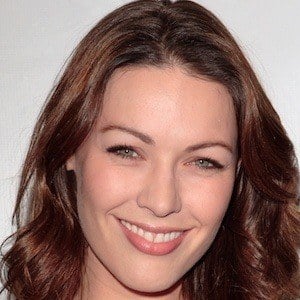 Singer and actress who first rose to fame in 2003 competing on BBC's Fame Academy. She then went on to make a name for herself in film, starring in movies like The Devil's Chair, Lovesick, and The Night Is Young.

Her first foray into the entertainment industry was in 2001 when she was a member of the short-lived girl band Orchid.

In 2010, she appeared as the recurring character Louise in the MTV series Warren the Ape.

Her father was a taxicab driver in London. She was engaged to Jenson Button, however, the two broke up in 2005 after a five year relationship. She later dated Jesse Spencer for two years before breaking up in 2010.

Christina Ricci and Owen Benjamin appeared alongside her in the 2009 film All's Faire in Love.

Louise Griffiths Is A Member Of