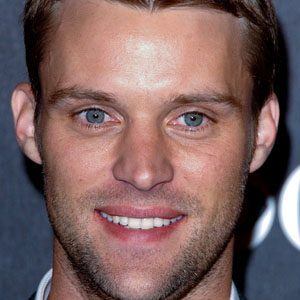 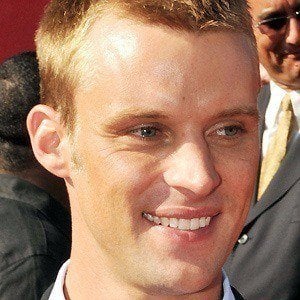 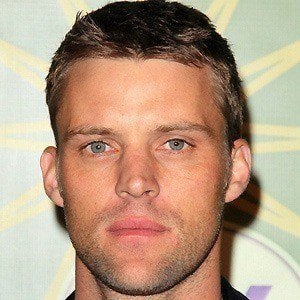 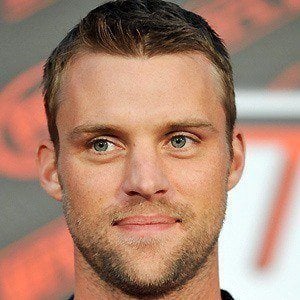 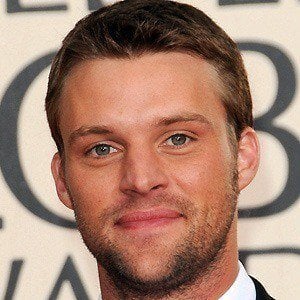 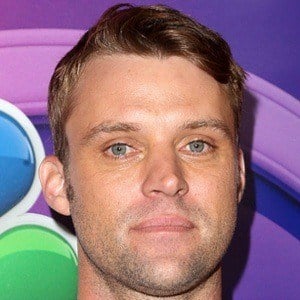 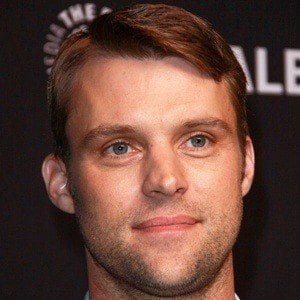 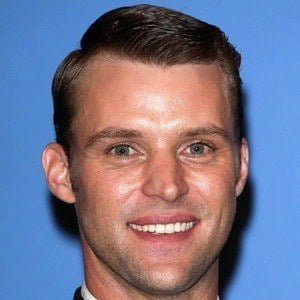 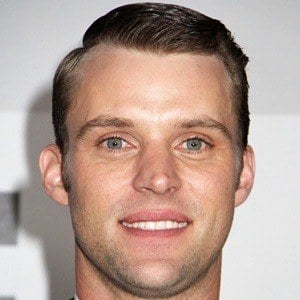 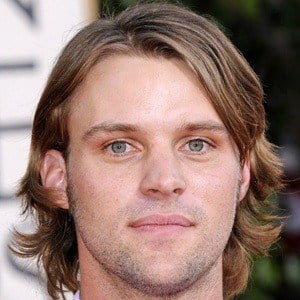 Australian actor who played Dr. Robert Chase on the medical drama House M.D. He also had a starring role on the hit NBC series Chicago Fire as Captain Matthew Casey.

He auditioned for the Australian soap opera Neighbours at age 15 while still in school at Scotch College.

He earned a Logie nomination for Most Popular Actor for his role as Billy Kennedy on Neighbours as well as Choice TV Breakout for House at the Teen Choice Awards.

His parents founded the Australians Against Further Immigration political party. He has dated surfer Maya Gabeira and singer Louise Griffiths.

He was engaged to his House M.D. co-star Jennifer Morrison from 2006 to 2007, but the couple called the wedding off.