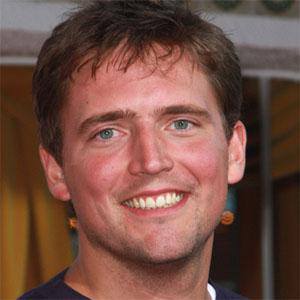 English comedian known for film roles in The House Bunny and Jack and Jill.

He gained his first television experience working for the University of Plattsburgh's television station.

He has had recurring television roles in Sullivan & Son, Pretend Time and Gaytown.

He had a 1-year engagement to actress, Christina Ricci that ended in 2009.

He co-starred in the 2009 comedy, All's Faire in Love with then fiance, Christina Ricci .

Owen Benjamin Is A Member Of