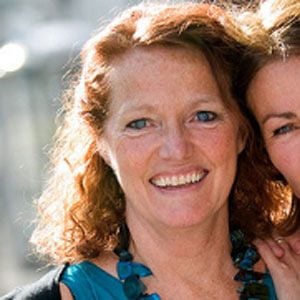 English actress who became known for her role as Leela in the television series Doctor Who.

She studied at the Royal Academy of Dramatic Art and started performing in plays shortly after.

She would visit prisons early in her career and encouraged one inmate to become an actor.

She has two sons born in the 1980s named Harry and Tom.

She co-starred with Martin Clunes in the television series Doc Martin.

Louise Jameson Is A Member Of