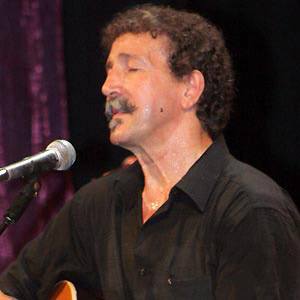 The first part of his career was characterized by songs about love and nostalgia, including "Tayri (Love)."

His later songs have featured strong political and social commentary, including songs like "Akw nikhdaa rebbi (Be cursed)."

His son Djaaffar is also a musician.

Lounis Ait Menguellet Is A Member Of