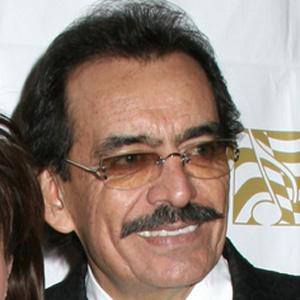 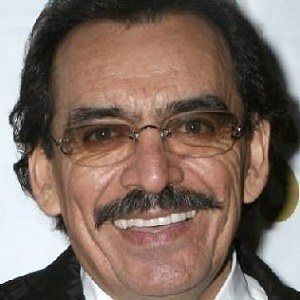 He started his singing career in 1977, with his first single titled "El Camino de Amor."

He had a part in the hit Mexican telenovela Tú y Yo.

He had eight children, including singers Julian Figueroa, Jose Manuel Figueroa and Zarelea Figueroa. He was married to Maribel Guardia from 1992 to 1996.

He and Marco Antonio Solis both earned Latin Grammy Awards for Best Regional Song. Sebastian took the honors for "Afortunado" in 2003 while Solis won for "Tu Amor O Tu Desprecio" in 2004.

Joan Sebastian Is A Member Of