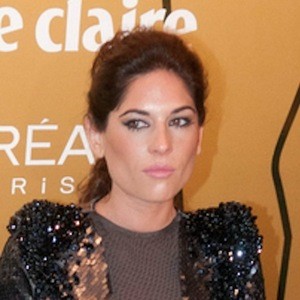 Famous as the wife of the popular Spanish bullfighter Francisco Rivera Ordonez. She has worked as a lawyer throughout her home country of Spain.

She earned her law degree from the University of Seville.

She has worked as a high-end dress designer with her sister Sibi. She has gained popularity to her lmontesoficial Instagram account with more than 150,000 followers.

She was married to her husband in 2013. She shares one child named Carmen with him.

She and Sara Montiel are both Spanish celebrities popular on social media.

Lourdes Montes Is A Member Of