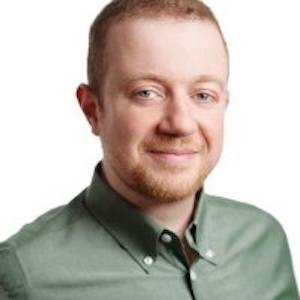 Lawyer better known by the moniker, the Video Game Attorney. He founded his own firm, The Law Offices of Ryan P. Morrison, which defends people across the entire sphere of video games, from independent developers to professional eSports players.

He co-authored a white paper about the creators of Candy Crush Saga's trademarks in April 2014.

He's originally from New York. He went to undergrad at SUNY.

He and Paul J. Wright are both lawyers who work within the entertainment industry.

Ryan Morrison Is A Member Of