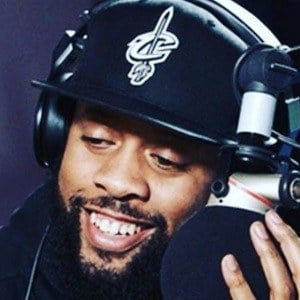 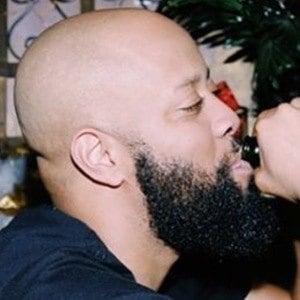 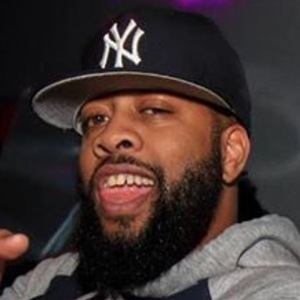 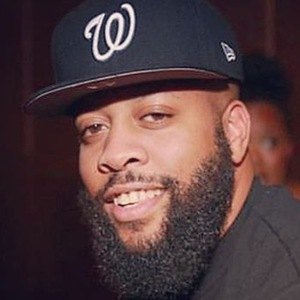 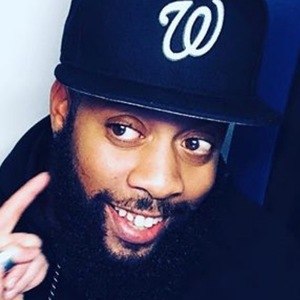 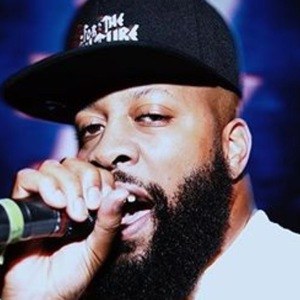 Music enthusiast and blogger widely-known as LowKey. He rose to fame for starting one of the best-known hip hop blogs, YouHeardThatNew. His blog has landed at number 25 on The Source's Power 30 Digital List as well as featured on outlets such as BET, MTV, HOT 97, and Power 105.

He originally started out in radio, and switched over to blogging as a way to get his voice heard on a different platform.

He was born Nile Ivey in Princeton, New Jersey.

He once rapped a trap karaoke song with NBA star LeBron James.

Low Key Is A Member Of