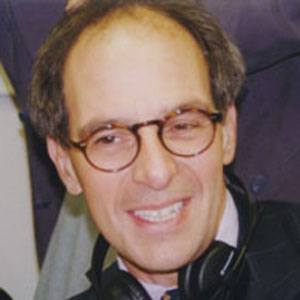 Food critic best recognized as the presenter of MasterChef and the judge of Food Glorious Food.

During the late 1970s, he performed with a punk music group called Jet Bronx and The Forbidden.

He worked as a food reviewer for The Sunday Times and Harpers & Queen.

He was named Chairman of the Churches Conservation Trust by British Prime Minister Gordon Brown .

Loyd Grossman Is A Member Of