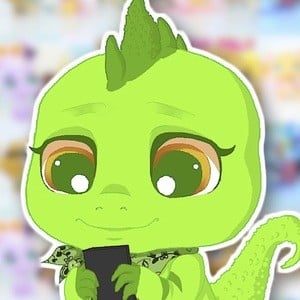 His LPS videos have earned him more than 60,000 subscribers.

LPSsplashTV Is A Member Of