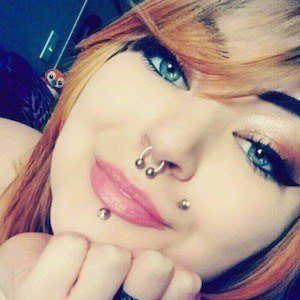 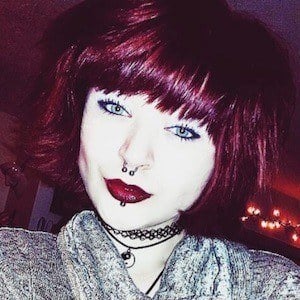 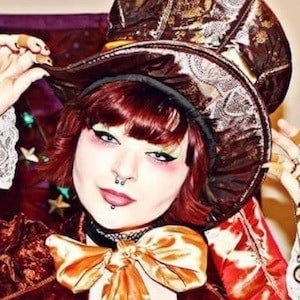 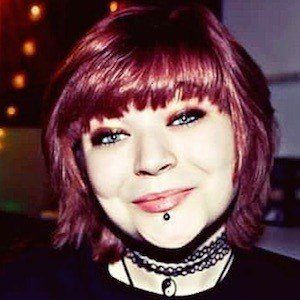 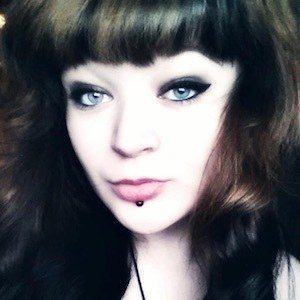 Littlest Pet Shop YouTuber named Alexis who posts her videos to the channel goGREENgirl188. She has accumulated more than 120,000 subscribers.

She got her first Littlest Pet Shop when she was 8 years old. She deleted a handful of her first LPS videos when she started YouTube.

She has a couple of other YouTube channels called MethodicalCyanide, a gaming channel, and DragonLadyVlogs.

She has an older sister and an older brother. Her parents divorced. In a January 2015 video, she announced she was engaged to her boyfriend Cody. The two married later that year.

GoGreenGirl Is A Member Of