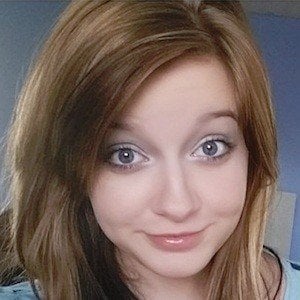 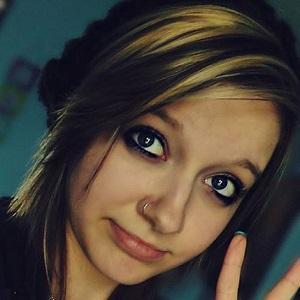 Famous for her YouTube videos featuring Littlest Pet Shop characters, the web star known as LPSSkittles has accumulated over 270,000 subscribers and more than 44 million views.

She joined YouTube in 2009 and posted her first video, "LPS Hair Salon," in August of that year.

Her most popular YouTube uploads include "LPS Bully School" and "LPS Message in a Bottle Valentine's Special."

Her fans know her both by her LPSSkittles web identity and by her real name, Hannah. She has an older brother.

LPSSkittles Is A Member Of