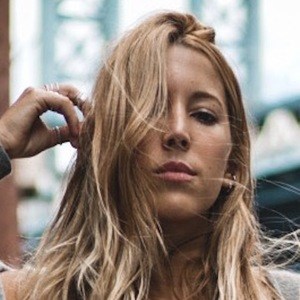 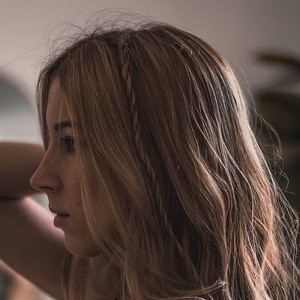 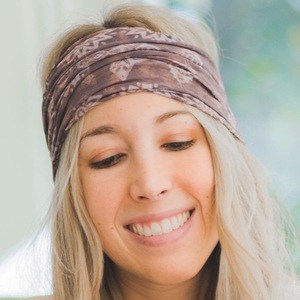 Spanish YouTube vlogging personality who is known for her lptrevijano channel's content. She has garnered widespread popularity there for her lifestyle vlogs, as well as challenge completions, fashion tutorials, and makeup walkthroughs.

She has earned more than 290,000 subscribers to her YouTube channel since its beginning. One of her most popular videos there, "DIY: Falda de capa," has amassed more than 1 million total views.

She has been a social media collaborator with fellow YouTube star Izhan.

Lptrevijano Is A Member Of