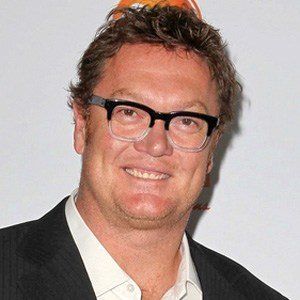 Former 7'2' center who won 3 NBA Championships as a member of the Chicago Bulls from 1996 to 1998, playing alongside the legendary Michael Jordan.

He was selected 7th overall in the 1991 NBA Draft by the Minnesota Timberwolves.

He spent two seasons with the Phoenix Suns and a final season with the New York Knicks after the Bulls traded him away in 1998.

Luc Longley Is A Member Of