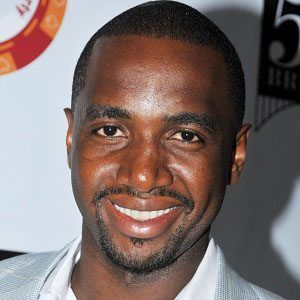 Cameroonian forward who broke into the NBA in 2008 with the Milwaukee Bucks.

He played 3 years of college basketball at UCLA.

He became the prince of a village called Bia Messe in Cameroon.

Camille Moute a Bidias, his father, became a high-ranking government official and an elected village chief.

In 2009 he was joined on the Milwaukee Bucks by point guard Brandon Jennings.

Luc Mbah a Moute Is A Member Of