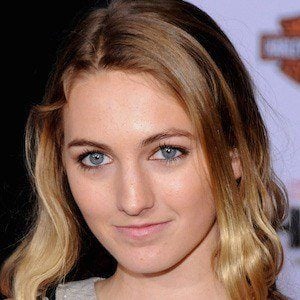 She is best friends with Hunger Games star Isabelle Fuhrman.

Luca Facinelli Is A Member Of