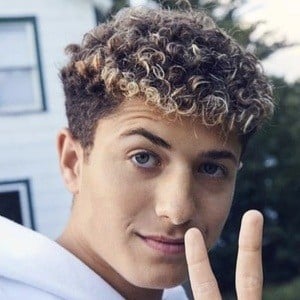 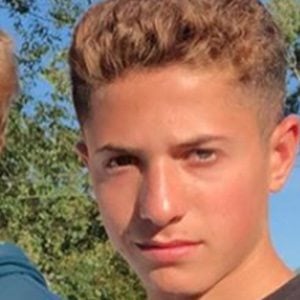 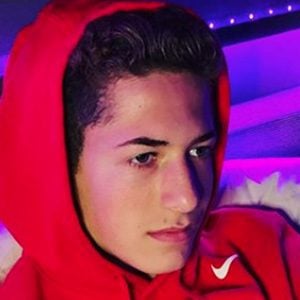 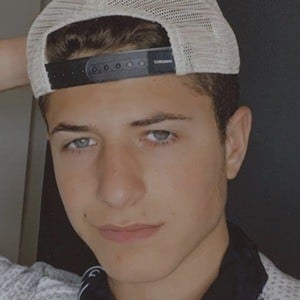 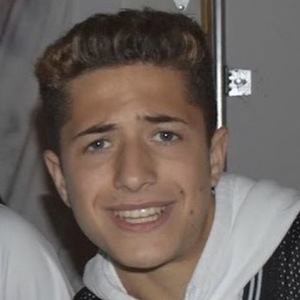 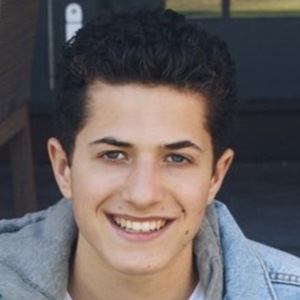 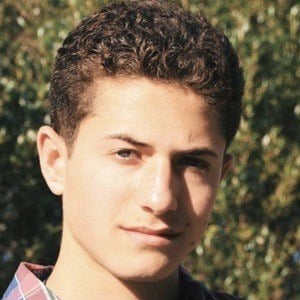 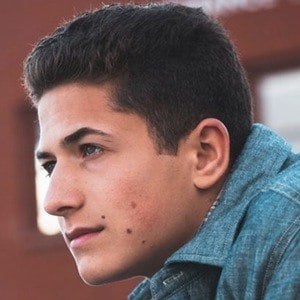 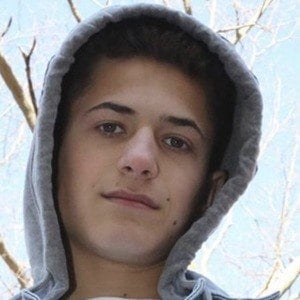 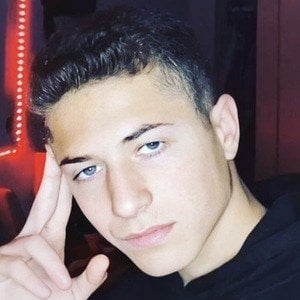 Lip-sync, dance and comedy video creator on TikTok who has earned more than 1.4 million fans on his lucalombardo account. He is often seen collaborating and doing challenge videos with Mark Anastasio and Maximo Rivano.

He and his family went to Super Bowl LIII.

He has shared pictures of himself playing soccer on Instagram. He featured his siblings in an April 2020 TikTok video titled "Lombardo's during quarantine" that earned over 1 million views.

He has a brother named Matteo and a sister named Julia. Their parents are Nicole and Keith.

He was featured at a Christmas-themed meet-up alongside Charli D'Amelio and other popular TikTok creators in December 2019 in Greenwich, Connecticut.

Luca Lombardo Is A Member Of