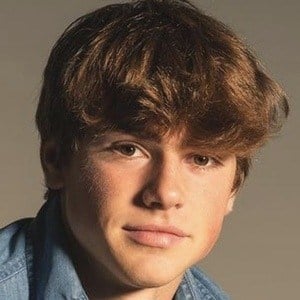 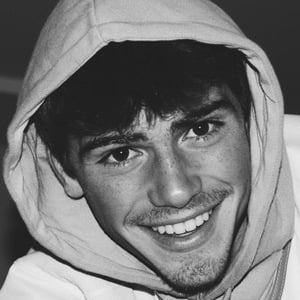 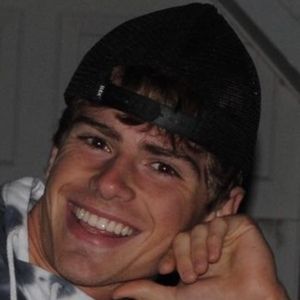 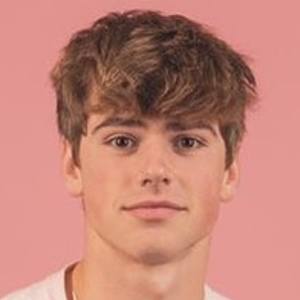 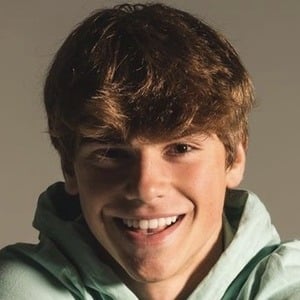 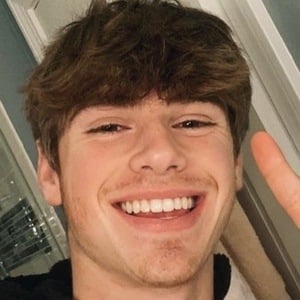 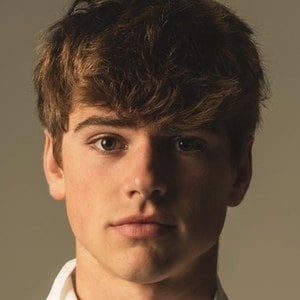 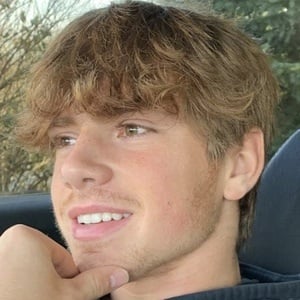 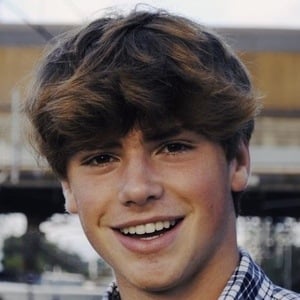 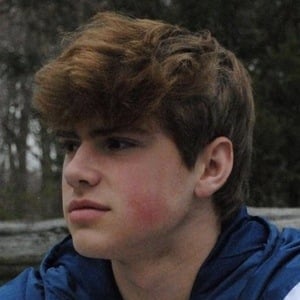 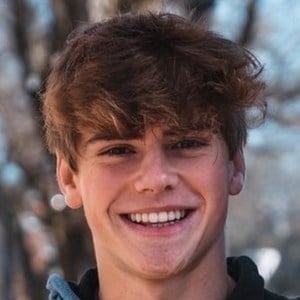 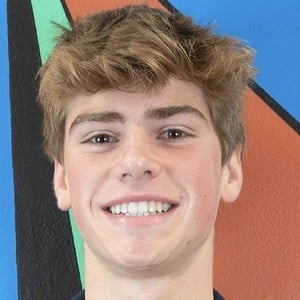 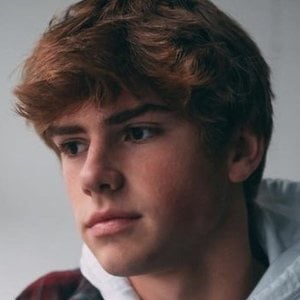 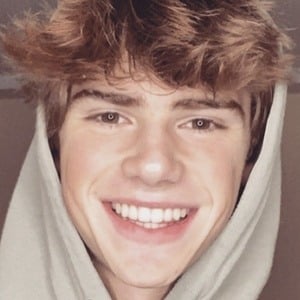 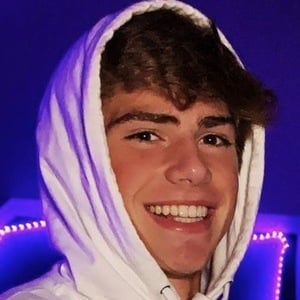 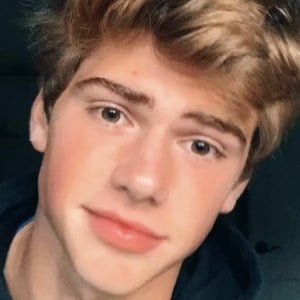 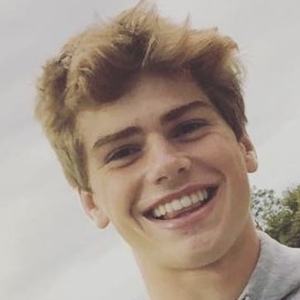 Dance, lip-sync and comedy video creator on TikTok who is often seen collaborating with his friends Maximo Rivano and Luca Lombardo. His self-titled TikTok channel has earned more than 7 million fans.

He deleted any prior videos to his August 2019 video "Last tiktok before school, make me famous."

He was a competitive travel soccer player. He launched a YouTube channel in January 2020, debuting with the video "DAY IN THE LIFE OF A TIK TOK STAR."

He has made videos with his sister Nicole Anastasio.

He and his sister did a duet dance video that was set to YNW Melly's "223's" featuring GlokkNine.