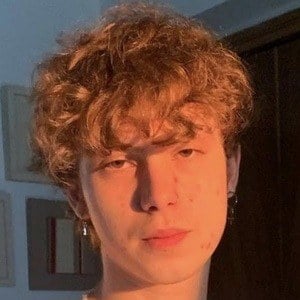 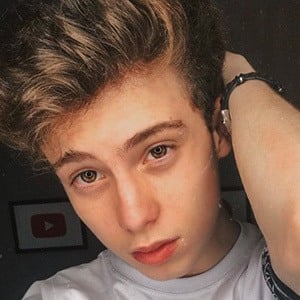 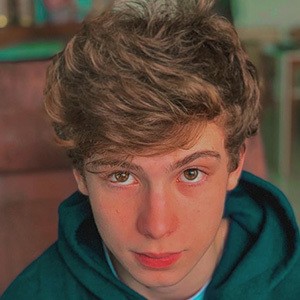 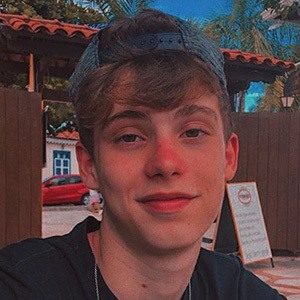 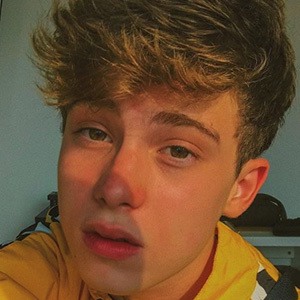 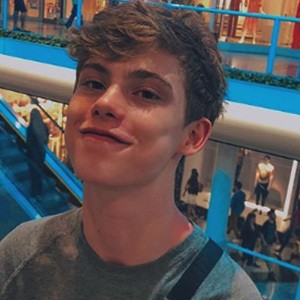 Brazilian Instagram star who developed a social media following while playing for a youth soccer league in San Lorenzo. He has a following of over 800,000 on his Instagram account.

He began playing soccer at a young age and joined Club Atletico Huracan.

He is active on musical.ly under the name Lucas_andrade and he also posts content to his self-titled YouTube channel.

He shares a birthday with English soccer player Danny Drinkwater.

Lucas Andrade Is A Member Of