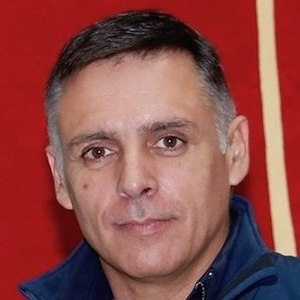 Spanish computer engineer who rose to fame as a rally racing co-driver that specialized in navigation for Volkswagen.

He entered racing in 1994, when he secured a spot in the Catalonia Rally Championship. He didn't win his first championship until 2001.

In 2009, he and his partner went on to win the Silk Way Rally, a notoriously challenging race through Russia.

He was brought up in Barcelona.

Both he and chef Ferran Adria grew up in Barcelona, Spain.

Lucas Cruz Is A Member Of