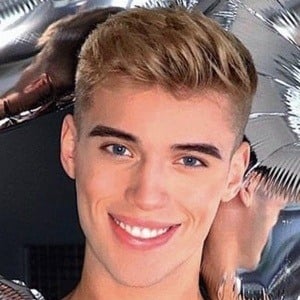 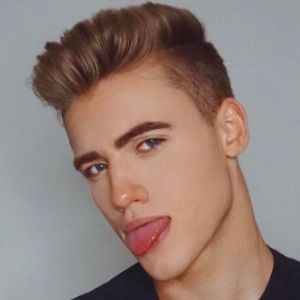 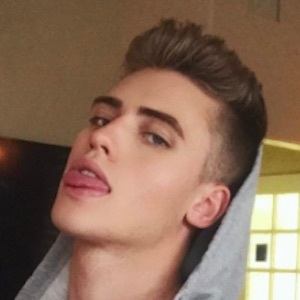 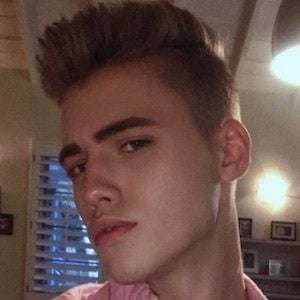 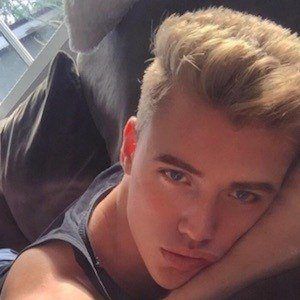 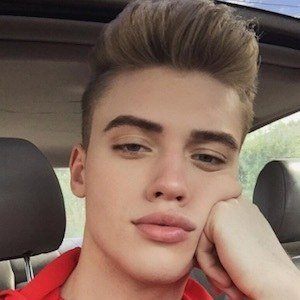 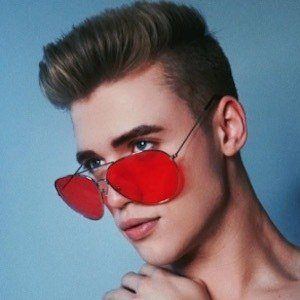 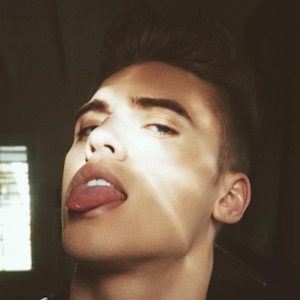 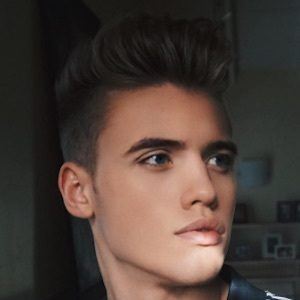 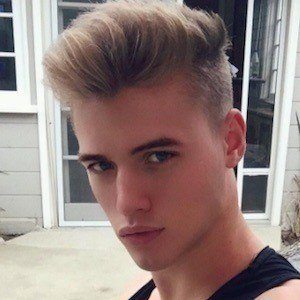 Model turned social media star whose strongest following is on Instagram, where he's amassed over 320,000 followers by posting selfies and other shots of himself. He is also a YouTuber and a YouNower.

His social media career got started on Twitter when he joined in December of 2011. He posted his first Instagram picture, captioned "Hello world (by world I mean those who actually see this), I'm being very lazy. #ohwell #ithappens," in January of 2013.

He was born in Vicenza, Italy. He has brothers.

He was featured in Matthew Lush's "What Am I Licking Challenge" video.

Lucas Dell Is A Member Of