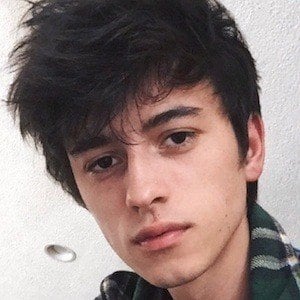 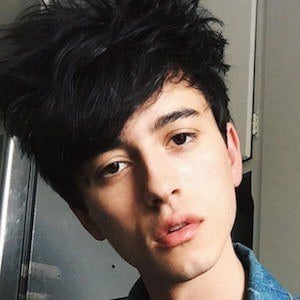 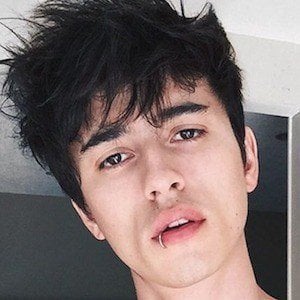 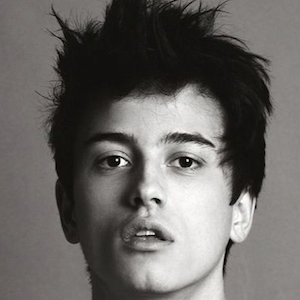 Model and social media sensation who signed with Next Models. He's become incredibly well known for his friendships with actors and web stars like Griffin Arnlund, Brec Bassinger, and Dylan Summerall.

He's grown quite popular on social media, with more than 60,000 followers on Instagram.

He was born and raised in Brazil but later lived in Los Angeles, California.

Lucas Machado Is A Member Of