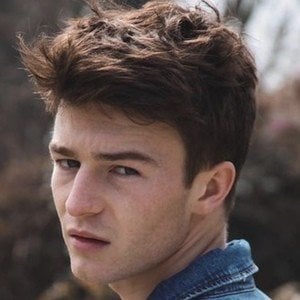 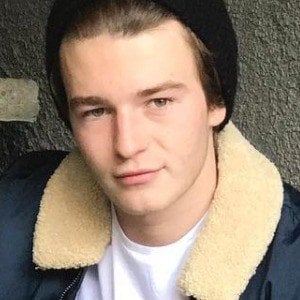 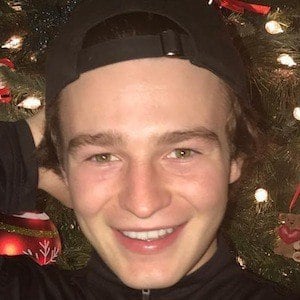 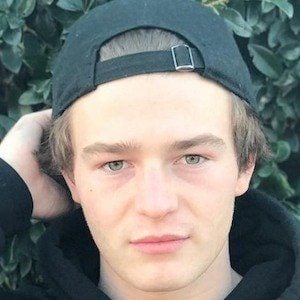 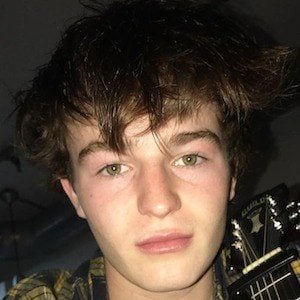 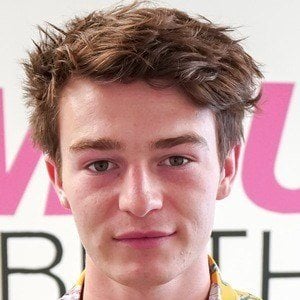 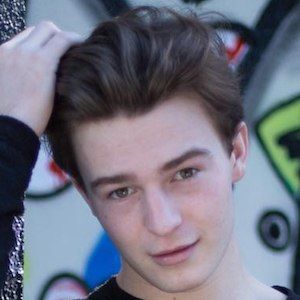 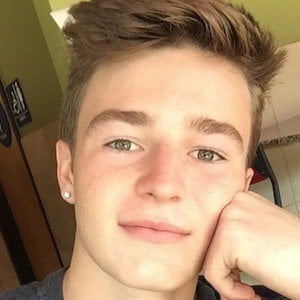 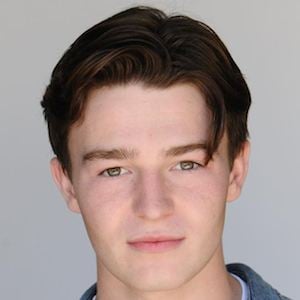 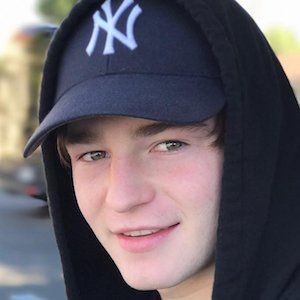 Social star and actor who played the role of Young Uncle David in the 2013 feature film Angels Sing. He is extremely active on Instagram with more than 390,000 followers on his dylansummerall account.

Growing up, he was extremely involved with sports, playing football, basketball, soccer, baseball, and running track.

As years passed, he discovered his true passions of acting, dancing, singing, playing instruments, and anything and everything that involves music.

He has brothers named Jimmy, Hunter, and Hayden. His parents are named Tisha and Jimmy Summerall. In 2017, he began a relationship with Brec Bassinger.

He starred opposite Harry Connick Jr. in Angels Sing.

Dylan Summerall Is A Member Of