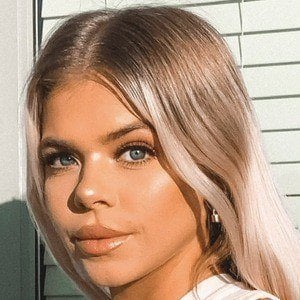 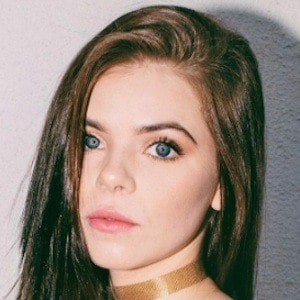 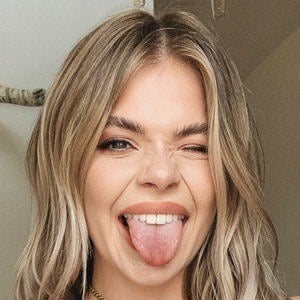 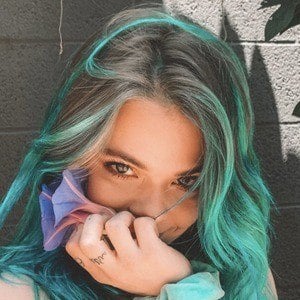 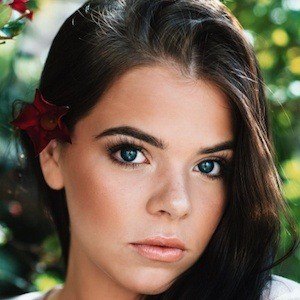 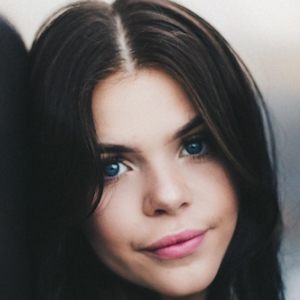 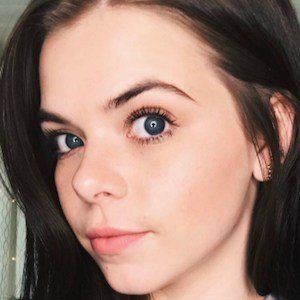 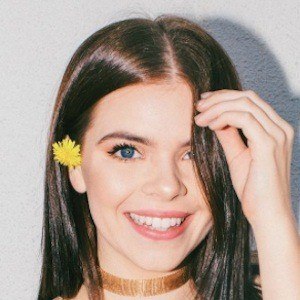 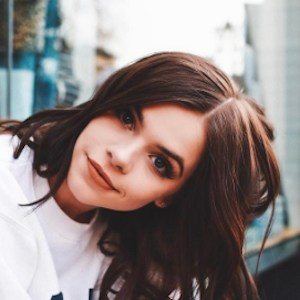 Model and YouTube personality well known for her personal self-titled channel and for being a part of the collaborative channel The Rad And Reckless. She has been represented by the Celestine Agency in Los Angeles.

She has accumulated more than 1 million followers on Instagram. She launched a TikTok account in February 2020 and has over 1.2 million fans on the platform. She has also been known to talk about true crime on her YouTube channel.

Griffin Arnlund Is A Member Of

The Commute
The Rad And Reckless
Fashion Creators
25 Year Olds